Enjoy lives in the beautiful islands of Cebu

Climate / Safety Issues in the Philippines

Climate of the Philippines 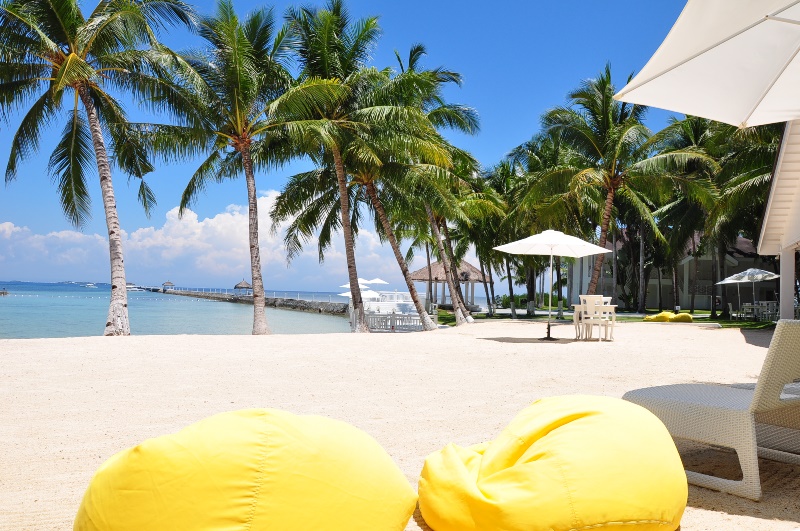 The Philippines has a tropical climate and is blessed with a warm weather throughout the year. The average temperature falls between 26 – 31 ° C. In the rainy season from June to November, the temperature drops slightly. The dry season is from December to May and it is warmer during these seasons. You should bring only summer clothes as it is summer throughout the year. But the indoor temperature might be cooler because most places turn on air-conditioning. Hence it is better for you to bring a sweater for that. Because the UV light (ultraviolet rays) are very strong here, it is recommended for you to bring hat and sunscreen here. It rains all year round, but most of the time the rain stops within about an hour. Hence you simply need to prepare a normal foldable umbrella here.

Safety Issues in the Philippines

Philippines is a country consisting of over 7000 islands. The safety varies from islands to islands. Cebu is a relatively peaceful and safe Island without any major incident. The most common crime targeted at foreign tourists and students are pickpocketing and stealing. In order to avoid running into these problems, try not to attract attention by not wearing valuable when you are on the street. Avoid going out at night. Always go out with friends instead of alone. Also, in case you are drinking in a bar outside, make sure you are not making loud noises that would attract attention.

Currently terrorist attacks by the extremist of Islamic States (ISIS) are rampant throughout the world. In the Philippines, most of the affected areas are in the Southern part of the Philippines, especially Mindanao Island. On the other hand, in Cebu the security is being strengthened. There is no major incident of terrorism here. In case of anything, we will keep the students informed first hand

Attention on clothing and belongings

In the Philippines, foreigners are considered to be relatively wealthy. In order to avoid getting unwanted burglary, please try to appreciate simple clothing. Jeans, T – shirts and other simple things should be worn most of the time. Avoid bringing expensive jewelry and watches. Electronic devices such as Iphone and other smartphones are commonly seen as the subject of theft, so please keep them in your bag most of the time.