Studying Bachelor of Business at University of San Carlos(USC) 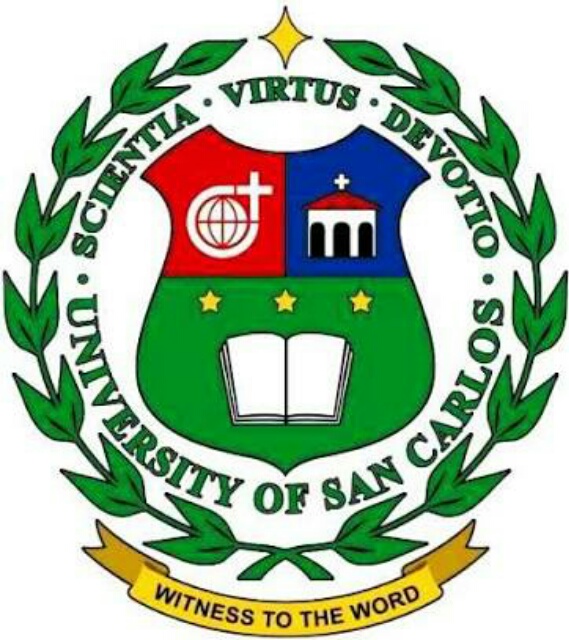 USC(University of San Carlos) suspended their enrollment last year(2017) because of K-12. We believe that they will open their enrollment soon in 2018. We as ZEN English recommend Japanese people to study at USC, especially for business. Today, I would like to explain why it is good not only for Japanese but also for other foreigners.

USC has a ranking in Asian world university ranking 2017 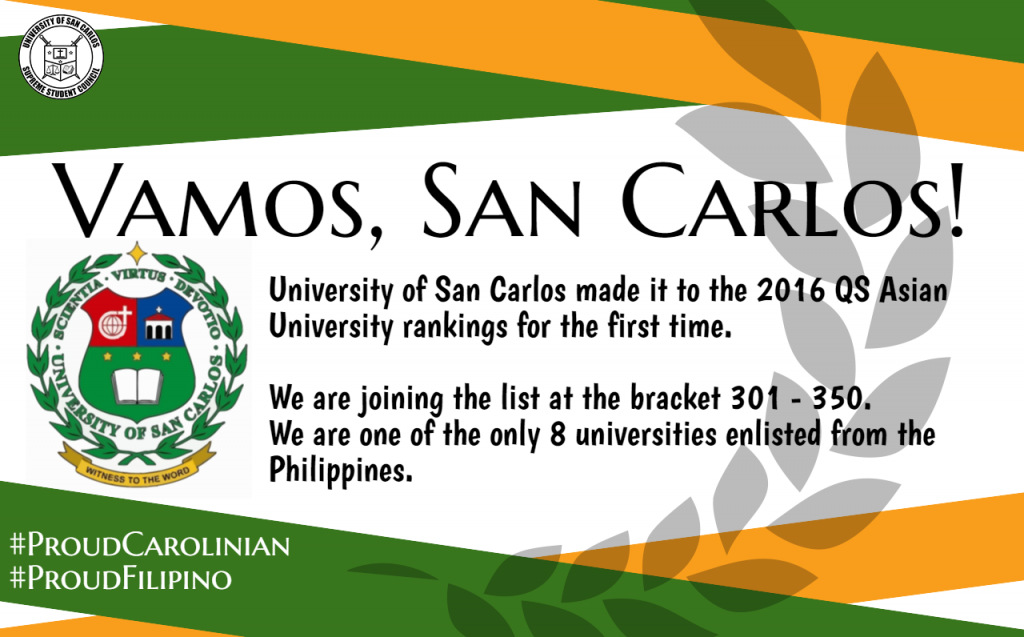 Bachelor of Business is useful and easy to study for foreigners

I finished MBA and know what studying business is. Most textbooks in English are from US and we can buy them very cheaply because they are only Philippines editions. Even Kotler textbooks which are famous for marketing have only 1-2000 pesos here although they have 3-5 times outside here. Subjects of business department are typically Economics, Marketing, Strategy and Management with Statistics and some Mathematics. Thinking about our English abilities, studying business would have no disadvantage about being outsiders.

On the other hand, if we study Psychology, Anthropology , Political Science or Education, foreigners who are not super good at English will definitely struggle about reading and writing a lot.  Studying business would include some calculation which we can feel more comfortable than English.

Nursing should be one of the toughest Bachelor degrees

The biggest difference between here and in Japan is about studying nursing. Actually, we think that being a nurse means doing a physical job. There are very big difference between being a doctor and being a nurse in Japan. Surprisingly to us, Studying nursing is one of the most favorable Pre-medical courses here and many people think that nursing students are hard working and start. I also agree with that Bachelor of Nursing would be one of the toughest courses because I know a person who experience both courses.

Therefore, I do not recommend foreigners to study nursing or medical courses easily unless they have big commitments to choose them. Business would be safest and easiest, I guess.

Difference about studying at universities in the Philippines

There is one more big difference about studying universities between here and in Japan that completing degree and having good grades would be very important to us in the Philippines. Our Japanese have a very competitive entrance exam system like Korean. A good example of this is that we have very high passing rate for the board exam of being doctors.

Most medical schools finishers)90-95% can pass it and being doctors are not very difficult to us if we can enter them. Because I was not a good student, I really did not study hard for my Bachelor. The company never asked me about my grade but they asked my only about my graduation. In my case, I needed my Bachelor to find a job in a big company. Grades never, graduation mostly for big companies or the government workers. In fact, there are some employees who did not finish degree but joined my company. We sometimes treat them equally to people who have Bachelor degrees. But outside Japan, especially in the Philippines we need not only degree but also good grades.

In conclusion, if we study at universities in the Philippines, we need to survive and get good grades in order to get good jobs. Choosing business at San Carlos would be safer and easier for foreigners to complete their degrees with world ranking.