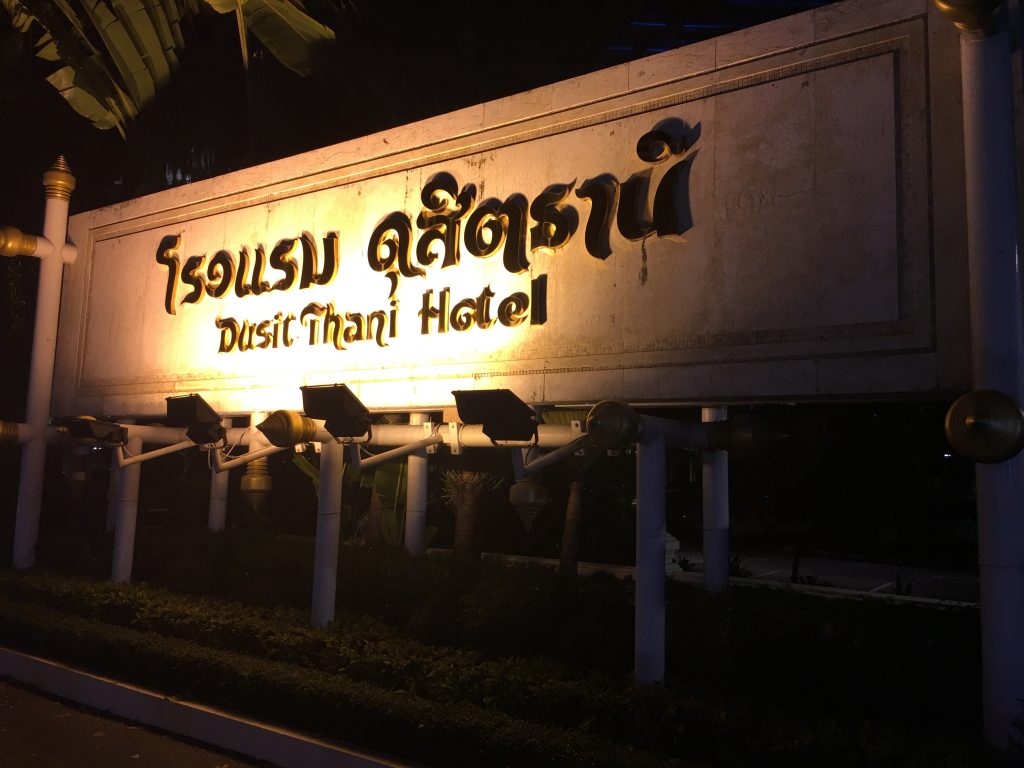 I just came back from business trip to Bangkok, Thailand. It was 7-8 years ago when I visited there last time. Surprisingly, Bangkok has been developed so differently that I was amazed. Why has it changed? Why can’t the Philippines be like Bangkok?

It was 50% discount through expedia, so I chose staying at Dusit Thani which will start their condotel near Ayala in Cebu. 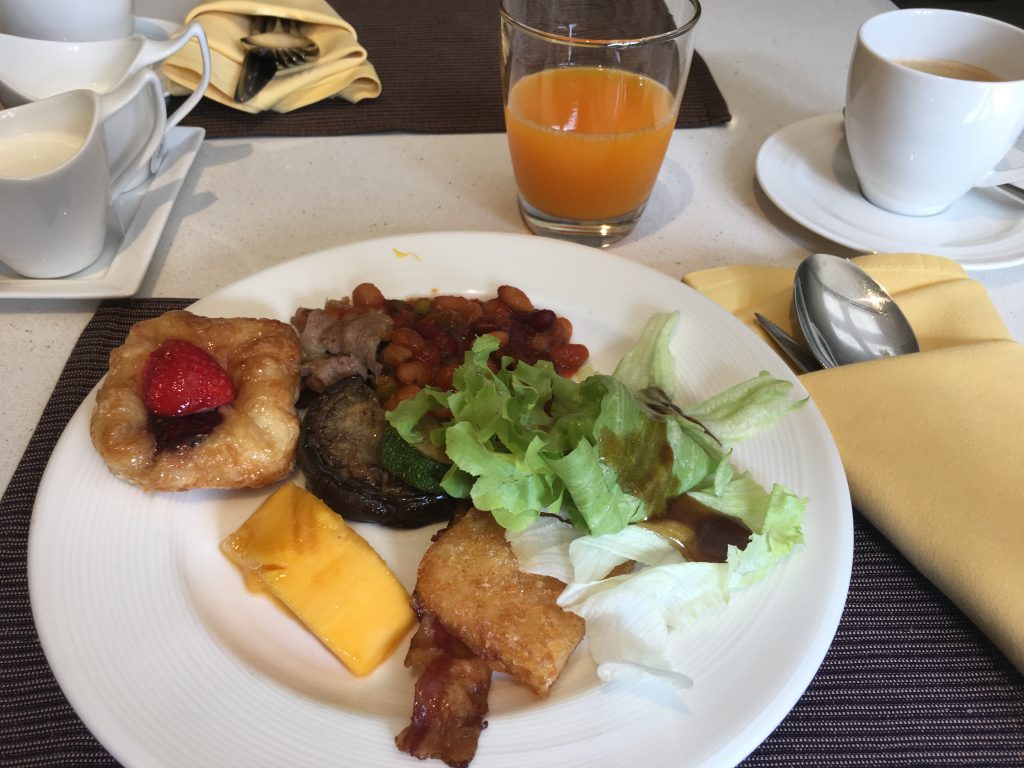 Breakfast buffet was slightly better than ones at 5 stars hotels in cebu but not significantly diffferent. 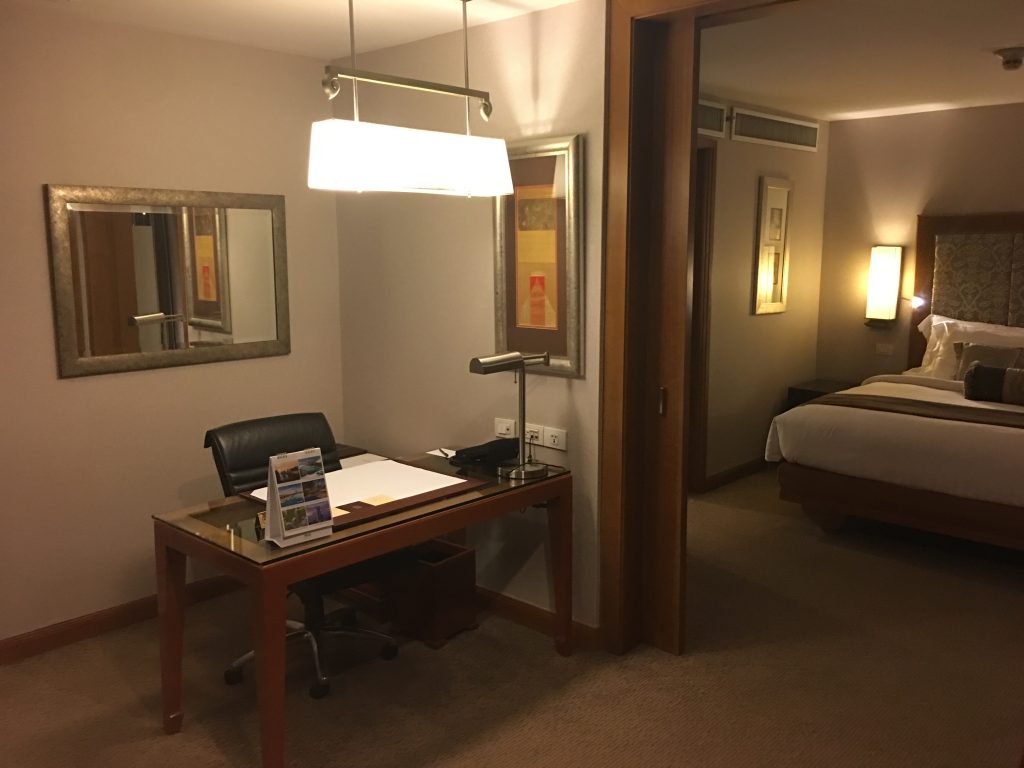 Hotel facilities were almost same as ones at top hotels in Cebu. Only difference is price. I feel hotel price in Bangkok would be cheaper than in Cebu. They have good qualities but the price is reasonable.

The biggest difference was safety. Even at midnight, we can look around outside hotel and I never feel dangerous. Because of safety, guards for banks do not need to curry guns. Some foreigners would be surprised about that all guards at banks in the Philippines must keep their guns. 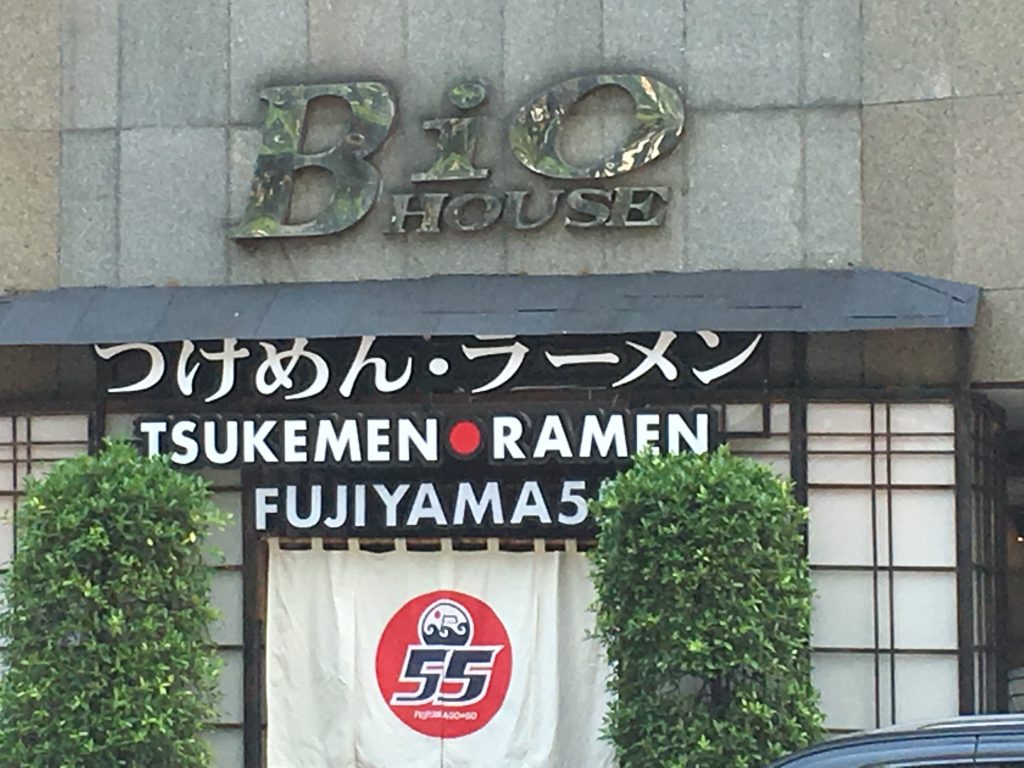 There are so many Japanese restaurants in Bangkok. It’s beyond imagination for Filipinos. Actually, more than 100k Japanese live in Bangkok and I saw them on the street easily. 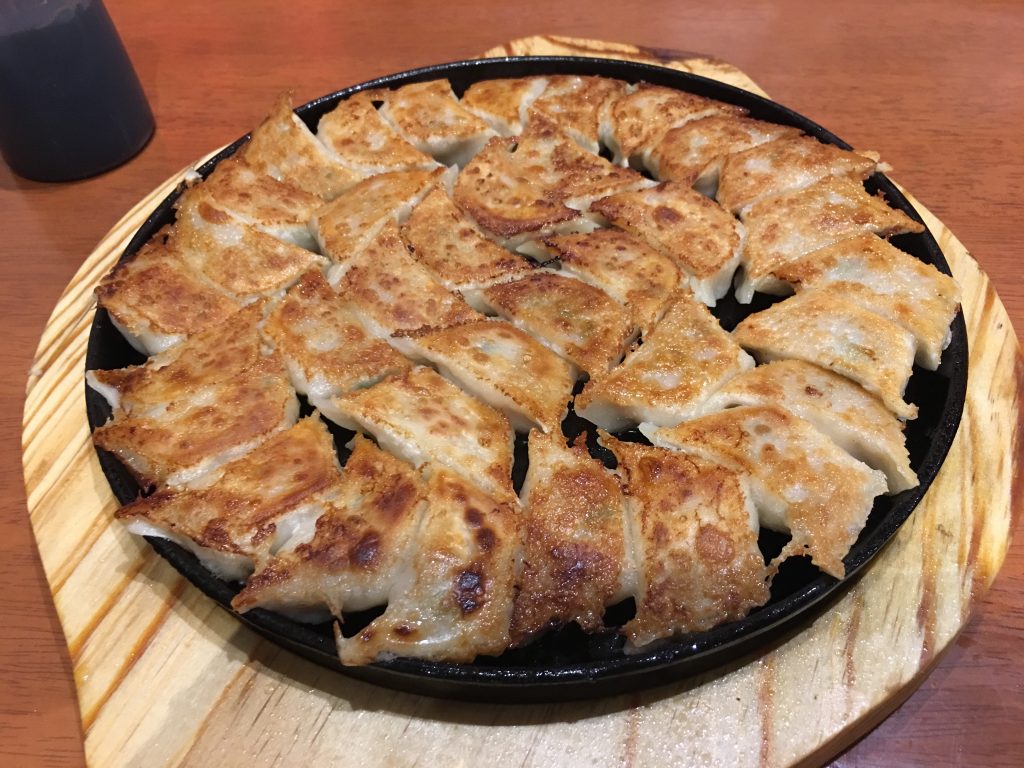 Therefore, the quality level of Japanese restaurants is quite high and fake ones would be closed very fast because people know it.

Thai food is too spicy

I chose level 1 for spicy level at a Thai restaurant and couldn’t enjoy it well because it is super spicy(Fire!!!). Some of Thai people are crazy about spicy and we, foreigners shouldn’t choose spicy food here. I love spicy but I hate spicy food here.

No.1 reason would be safety in Thailand. We have other reasons why it have been developed.

Most Thai people can’t speak English well and some refuse to get foreign customers. Besides some taxi drivers ask extra money to foreigners. It’s common in asian countries but fortunately I never feel dangerous to take a taxi in Bangkok compared to Manila.

I visited 4 agencies and got positive feedback from some agencies. Hopefully, we will have some Thai students.